DESCRIPTION
Bright Box is a global corporation that is specialized in solutions and platforms in the Connected Car sector.
LETA Joined
December 2017
linkS
https://www.zurich.com/en/media/news-releases/2017/2017-1222-01 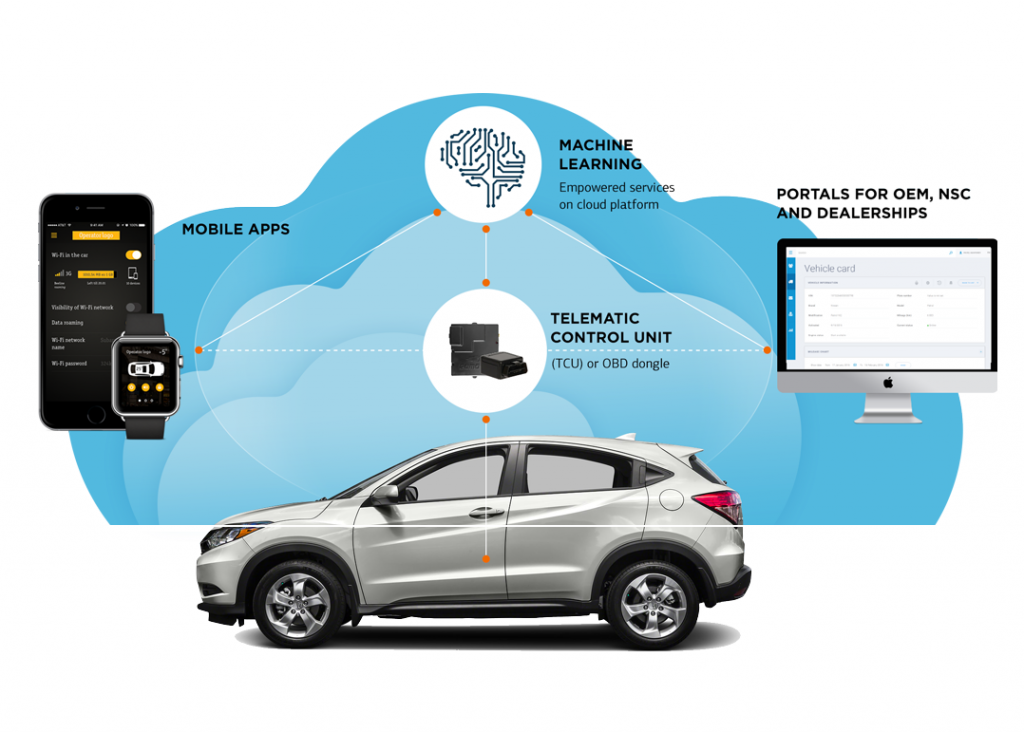 The Remoto solution has already been successfully deployed by several automakers, including Honda, Infiniti, Kia, Toyota, Hyundai, Mitsubishi and Nissan. Moreover, it is being trialled by many vehicle manufacturers around the world, from Europe through to the Middle East and Asia. Bright Box was declared one of the top five vendors in the Connected Car market from 2017 to 2021 by Technavio, and one of the top 300 companies in the Internet of Things field according to Berg Insight.