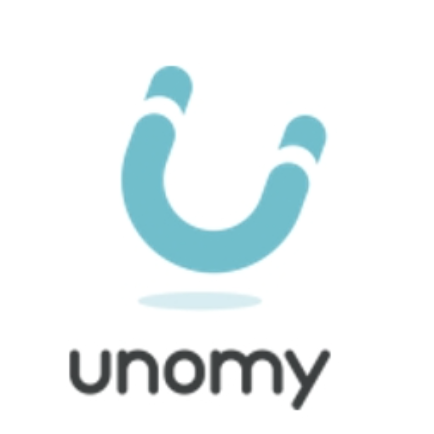 DESCRIPTION
Unomy is a Sales & Marketing Intelligence platform that helps online businesses gather, retain and process information about their clients, partners, competitors or any other business.
LETA Joined
August 2017
linkS

Unomy, the premiere resource for B2B sales and marketing lead generation, was acquired by WeWork to help its team sell enterprise clients on the idea of opening offices in its workspaces around the world.

Launched in 2013, the Unomy platform made it easy for those in sales and marketing to find prospective leads quickly and efficiently. Using a host of filters either directly on the Unomy platform or via a Chrome extension, users were able to research companies, and contacts at said companies, who would be most receptive to inbound partnerships.Unomy was used by thousands of sales and marketing professionals at companies like Citrix, Checkpoint, Salesforce and many others.Terms of the deal were not disclosed, but prior to the acquisition, Unomy had raised $2.4 million in outside funding from several VC investors including Leta Capital and a series of angel investors.