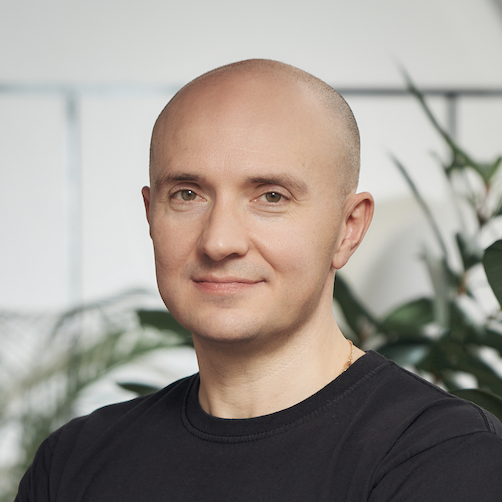 Alexander Chachava is a serial entrepreneur, investor, and managing partner at LETA Capital, a technology investment firm. He is also the executive chairman of the board of a range of companies from LETA’s portfolio and a member of the world’s largest business leaders’ community, YPO.org.

In 2003 Alex Chachava became the co-founder of LETA IT Company. The company was engaged in the distribution of licensed software, as well as the development of information security. In 2005 Chachava founded the CIS branch of the international company ESET. ESET’s NOD32 antivirus is one of the leaders in 11 countries of Europe and Central Asia.

In connection with the acceptance of a new development strategy, Alexander Chachava created the LETA Group holding company in 2008 and assumed the position of president. He acted as an investor in a number of successful IT companies that were then purchased by LETA Group. These included significant shares of Group-IB, ASK, Damask, and Avanpost. Despite the world financial crisis, the company’s revenue structure changed significantly over the next three years, and its rate of return doubled. Damask, Avanpost, and Group-IB, which were purchased by LETA, became leaders in their segments – front desk automation, IDM, and cybercrime investigation, respectively. LETA Group grew to 500 employees and $100 million in annual revenue.